I have asked my friend Kathi Macias to tell us more about the problem of human trafficking. She is the author of a new novel series about human trafficking and our guest on Heritage of Truth TV. 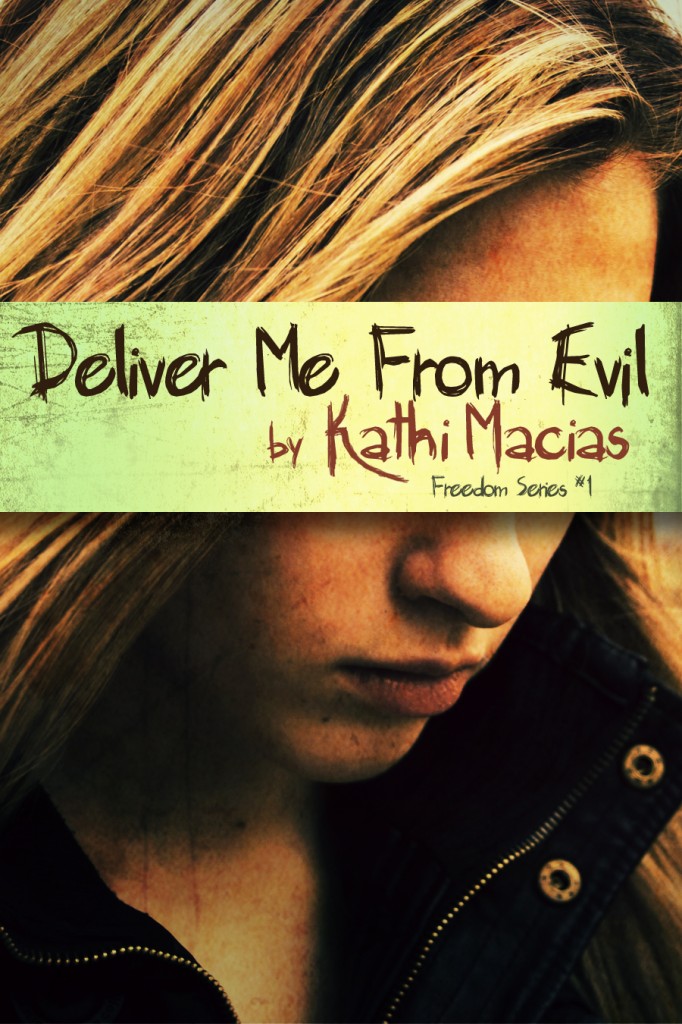 The term “human trafficking” or “trafficking in persons” (TIP) often draws raised eyebrows and skeptical expressions—until statistics are laid out to show that approximately 27 million people are enslaved today, whether for the purposes of slave labor, prostitution, or involuntary organ “donations.”

The Salvation Army has made the rescue of those enslaved around the world their number-one goal at this time, holding seminars and conferences to educate people and to garner support from various individuals and organizations.

The United Nations describes TIP in this way:

“The recruitment, transportation, transfer, harboring or receipt of persons, by means of the threat or use of force or other forms of coercion, of abduction, of fraud, of deception, of the abuse of power or of a position of vulnerability or of the giving or receiving of payments or benefits to achieve the consent of a person having control over another person, for the purpose of exploitation. Exploitation shall include, at a minimum, the exploitation of the prostitution of others or other forms of sexual exploitation, forced labor or services, slavery or practices similar to slavery, servitude or the removal of organs.”

Oh, I know. Most people naively believe that human trafficking happens only in faraway countries—Thailand or Cambodia, perhaps. True, it does occur there at a tragic rate. But it also takes place right here in the United States daily, to such an extent that some states are instituting task forces to try and stop it. Texas Attorney General Greg Abbot promises that their new task force “will take an aggressive stand against human traffickers, who have turned Texas into a hub for international and domestic forced labor and prostitution rings.”[1]

Another myth about human trafficking is that it only involves adults. Millions of children around the world are crying out in pain and terror over the heartbreaking error of that statement. According to Wikepedia, trafficking in children may come about as an “exploitation of the parents’ extreme poverty. Parents may sell children to traffickers in order to pay off debts or gain income, or they may be deceived concerning the prospects of training and a better life for their children. They may sell their children for labor, sex trafficking, or illegal adoptions.”

Can there be anything that grieves the Father’s heart more than the forced enslaving of people made in His own image—by others bearing that same divine imprint? I believe each time anyone becomes aware of such evil and cries out against it, that cry is spurred by the Father’s own pain. If ever the Church needed to be involved in helping to right a human wrong, it’s now. Human trafficking must stop! And each of us who names the Name of Christ must ask the Father what He wants us to do to help make that happen.

In my case, that includes writing about it—every chance I get, including blogs, letters, articles, and a new fiction-based-on-real-life series on this very topic. Will you pray for this series as it releases, that God will use it to open eyes and hearts? Will you also pray and ask God what you can do to answer His heart cry of “Let My people go”? Millions of enslaved human beings around the world are depending on you to respond.

***Kathi Macias (www.kathimacias.com; http://kathieasywritermacias.blogspot.com), award-winning author of more than thirty-five books, is in the midst of releasing a three-book fiction series on the topic of human trafficking. The first book, Deliver Me from Evil, released in September 2011; book two, Special Delivery, releases March 6, 2012, with the final book, The Deliverer, scheduled for Fall 2012 release.