I used to enjoy white Christmases, with snow falling gently on the silent landscape of home. But I live in the Deep South now, where fall colors are at their most beautiful in winter.

Fall leaves spell Christmas in a more meaningful way than snow ever could. Like brightly wrapped packages, their hues speak profoundly of the best Christmas gift of all, the One whose birth we celebrate. 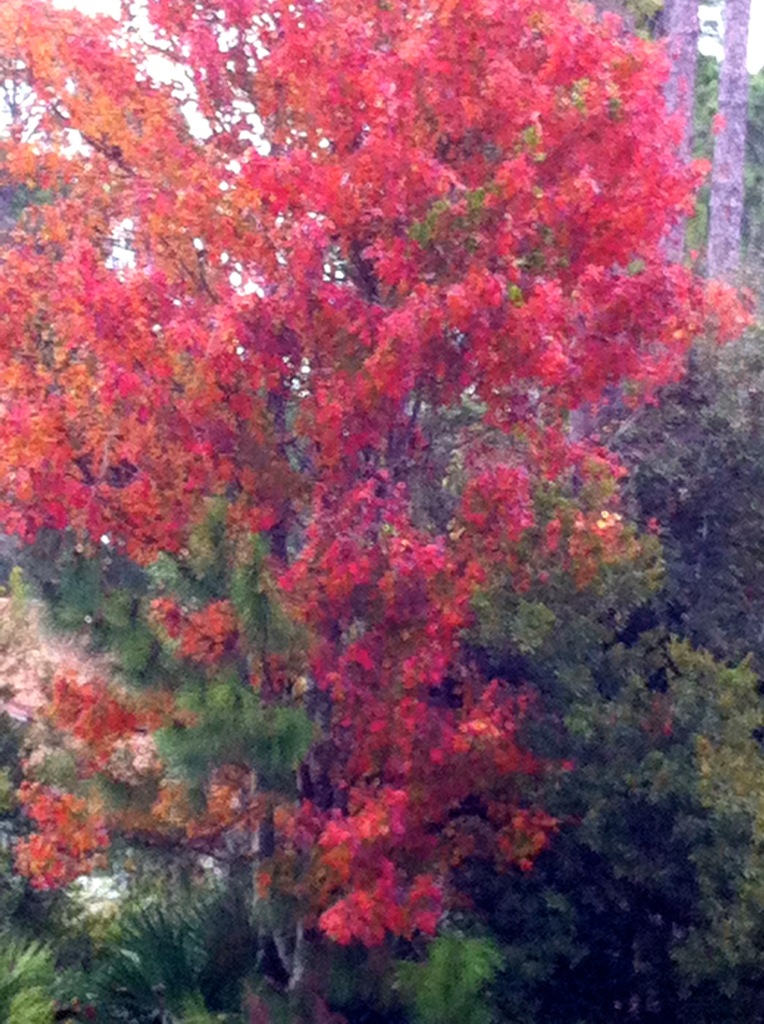 Like the flames of a fire, God’s holiness, justice, and passionate love for all people burn brightly throughout human history, especially in His promise to send a Savior to the world.

The everlasting One, God the Son, was born as a new baby. For 33 years, Jesus laid aside His glory and lived as a man. He is called Emmanuel, God with us.

Jesus willingly shed His blood for us. Man’s disobedience had brought death to the world, separated us from God, and made us His enemies. We have all done wrong and deserve death. Jesus paid our debt and reconciled us to God.

In judgment for their complaining, God sent a plague to Israel during their desert sojourn. God had Moses make a brass serpent and place it on a pole. Those who looked to the pole recovered. In the same way, Jesus was lifted up on a pole, a cross. Those who put their hope and trust in Him are saved from God’s just judgment.

Burial – Jesus died and was buried in a borrowed tomb. All hope seemed lost. 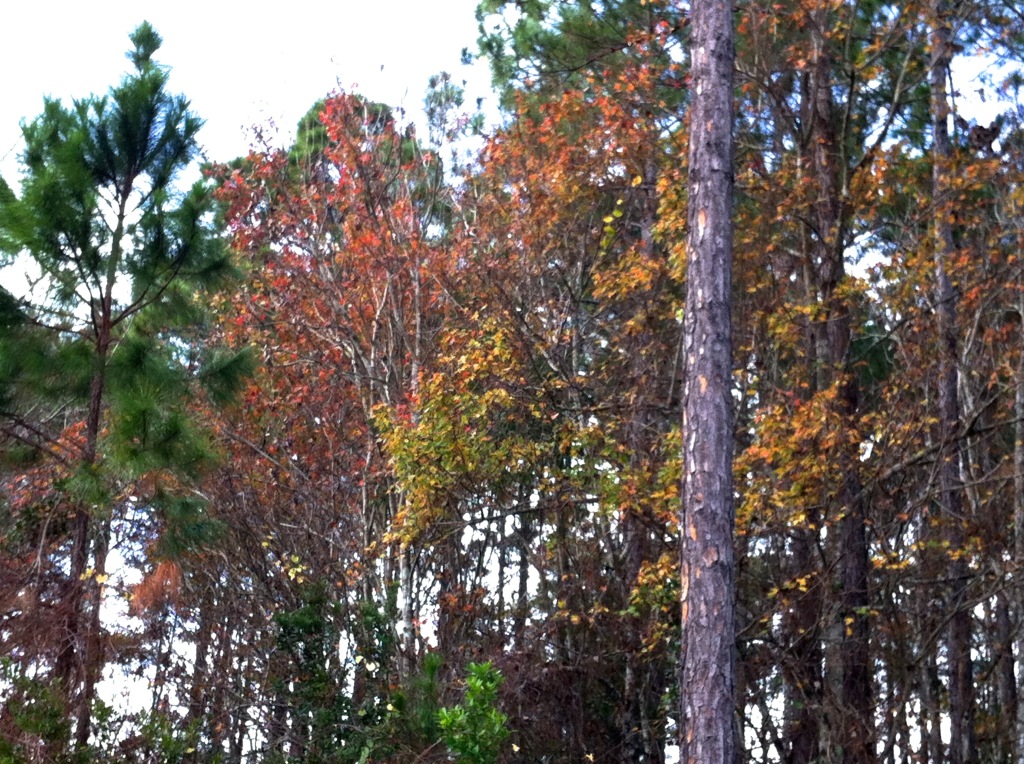 On the third day, dawn broke and the Son of God burst from the grave, defeating death, the final enemy. He now sits enthroned in heaven. One day He will return as King of kings and Lord of lords. Every knee will bow and all who have ever lived will admit that He is Lord, to His Father’s glory. Those who refused Him in life will be separated from God forever. Those who belong to Him will cast golden crowns at His feet in worship and thanksgiving.

So you see, we don’t need white Christmases in the Deep South. Fall colors may come late here, but they’re perfect reminders of what Christmas is all about.