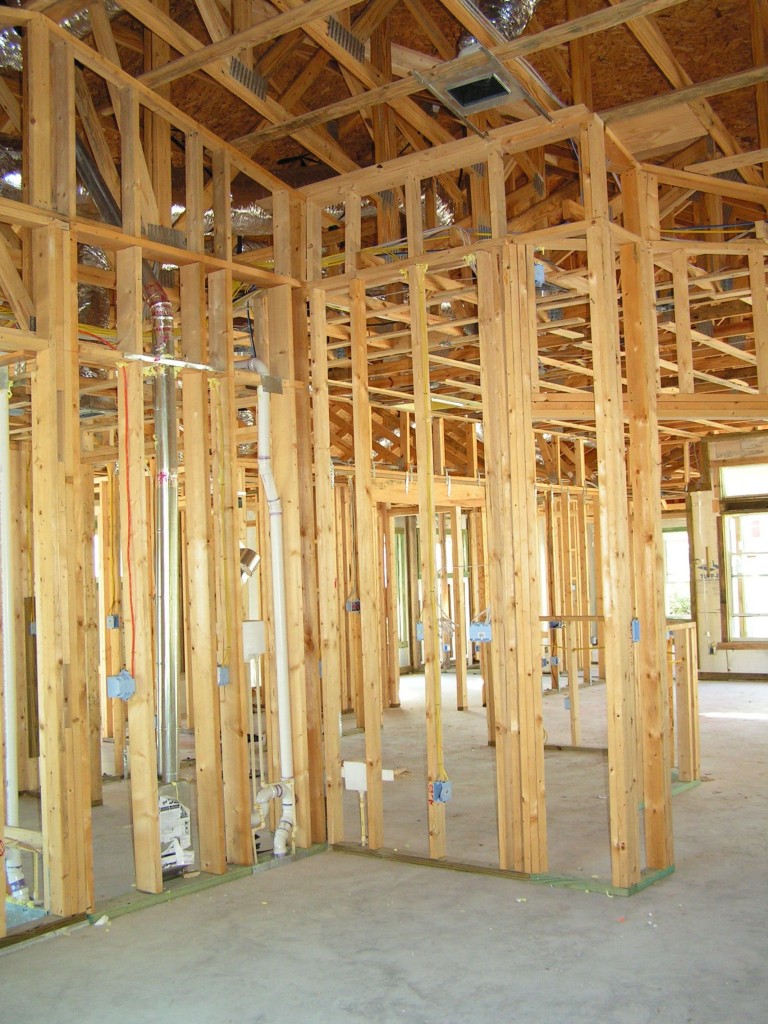 A Message for Today’s Americans from an Ancient Prophet

In reading the Old Testament book of Haggai this morning, I realized how similar we Americans are to the people of that day. The Jews Haggai spoke to had returned from exile in Babylon, enthusiastic to rebuild the temple and restore proper worship of the living God. But they became discouraged after they met resistance from the surrounding peoples, and the Babylonian king commanded the worked be stopped. Later, when King Darius lifted the building ban, they had lost all their zeal.

You see, they were in the mist of a drought. Times were difficult economically. They had worked so hard and had little to show for it. To the people all around Jerusalem, God and the worship of Him was politically incorrect. The Jews there were taking care of their own homes and fields, probably thinking, as we so often do, that they had all they could do just to survive. Getting their lives right with God and rebuilding the temple were just about the last things on their list.

God told them through Haggai to reconsider their ways and rebuild the temple. He also had them look at the condition of their hearts. God said, “I smote you and every work of your hands with blasting wind, mildew and hail; yet you did not come back to me” (Haggai 2:17).

Rebuilding was not enough. When they did the work of the Lord while they were spiritually unclean, they corrupted the work. When they did it with pure hearts, God promised to be with them and bless them.

We don’t have a physical temple to rebuild, because God now resides in the temple of the hearts of those who know Jesus Christ. But we definitely have some rebuilding to do.

Have you noticed that when Americans humbly trusted in God, when most of us spent a whole day each week in worship and rest in obedience to Him, when the nation’s churches were full, that God blessed us? What made us as a culture capitulate to the evil forces that declared God irrelevant or dead and made all mention of Him politically incorrect?

The earth is the Lord’s, and all it contains,
The world, and those who dwell in it.
For He has founded it upon the seas
And established it upon the rivers.
Who may ascend into the hill of the Lord?
And who may stand in His holy place?
He who has clean hands and a pure heart,
Who has not lifted up his soul to falsehood
And has not sworn deceitfully.
He shall receive a blessing from the Lord
And righteousness from the God of his salvation. (Ps. 24:1–5 NASB)

Consider: Has God been trying to get our attention through all the natural disasters, economic crises, and other tragedies that continue to come against us? It seems clear to me: a resounding YES!

God is calling us back to Himself. We need to repent of (turn away from) our sinfulness, materialism, worship of self, obsession with media to the exclusion of active living, laziness on Sunday mornings, and “everything that that exalts itself against the knowledge of God” (2 Cor. 10:5 NKJV). We need to bring “every thought into captivity to the obedience of Christ” (2 Cor. 10:5 NKJV).

Haggai, like all of Scripture, presents a timeless message for today. God is speaking to us. It’s our turn to respond. What will your answer be?