I Know How It Feels

Juan and his classmates leaned over the tidepool rocks. A small brown crab peeked out from under the seaweed. Suddenly the crab hurried out and darted into a shell. Everyone laughed except Juan. He knew how lonely that crab must feel with so many strangers laughing at it.

Their teacher, Miss Adams, said, “Look, children, a hermit crab at last!” She smiled at Juan. “What do you like best about our seashore field trip, Juan?” 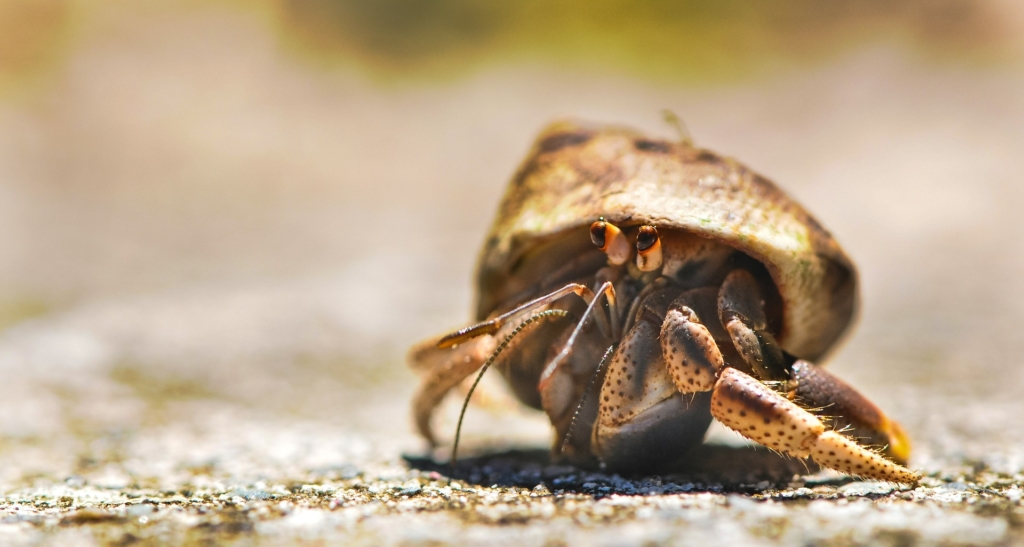 He looked at the Pacific Ocean. Its great waves crashed ashore. At his feet were tidepools with starfish, anemones, barnacles, crabs, and purple mussels. It was his first time to see an ocean or tidepools. Best of all, he liked her, Juan thought.

Miss Adams had taught them about the seashore and brought them here. She had asked the tall ranger to explain about oceans, tides, and tidepool life. Miss Adams patted Juan’s shoulder and moved on.

The ranger said, “You can take back sea treasures for your display, but not plants or animals. And never starfish, even if they look dead.”

Whooping, everyone ran to search the beach. A few kids climbed the drift logs whose roots were twice as tall as the ranger. Miss Adams’ plastic bag filled with colorful stones, shells, driftwood, sand dollars, and fish skeletons.

Juan searched the tidepools, then the beach. God had made everything so beautiful by the ocean. Juan wanted to find something special for Miss Adams. He saw a long green kelp float in the drift logs. Just then a boy climbed over the logs for it. He ran to Miss Adams, beating the kelp tube like a whip on the hard sand.

“Good find,” she said. “Indians used to use these tubes for fishing. And Indian girls made the fat bulbs on the end into dolls.”

The ranger told them, “We even find big glass fishing floats from Japan. If you find one, you can take it back to school.”

Juan had seen pictures of the blue-green floats. Some were bigger than basketballs. If only he could find a float for Miss Adams.

“Tide’s coming in,” the ranger said. He pointed them toward a path. Up above was the high bluff where the school bus waited. “Hurry before the beach is under water.”

While everyone rushed to the path, Juan searched harder. His classmates started up the path to the bluff. He ran, taking a shortcut over the rocks. There he saw a blue-green ball of glass! A fishing float! Carefully, he pulled the float from the seaweed. He brushed away the sand. The float sparkled like the ocean. It was perfect . . . not even cracked! He didn’t know how long he looked at it.

Suddenly the ocean swirled near him. Waves crashed higher, their spray splashing him. He was cut off from the path to the bluff! He bit down on his lip. He could run across the highest rocks, then climb onto the giant drift logs.

Hugging the float, he jumped to the nearest rock, then to another and another. The ocean was faster. It swirled and foamed at his feet. His clothes were getting wet.

“Help!” he shouted, running across the rocks. The ocean roared loudly.

Juan was closer to the top, but there was no path there—only giant drift logs. He climbed onto the nearest log and held its roots when the waves hit him. He struggled from one log to another until he was finally above the ocean. He ran on.

At the twisted trees on top, he saw the ranger’s car turn onto the highway. Behind it, the yellow school bus began to move out of the empty parking lot.

“Wait!” he shouted as he ran. “Wait!” The bus turned onto the highway.

He felt like smashing the glass float. Why had it sparkled so in the sunshine?!” He prayed, “Please help me, Jesus!” 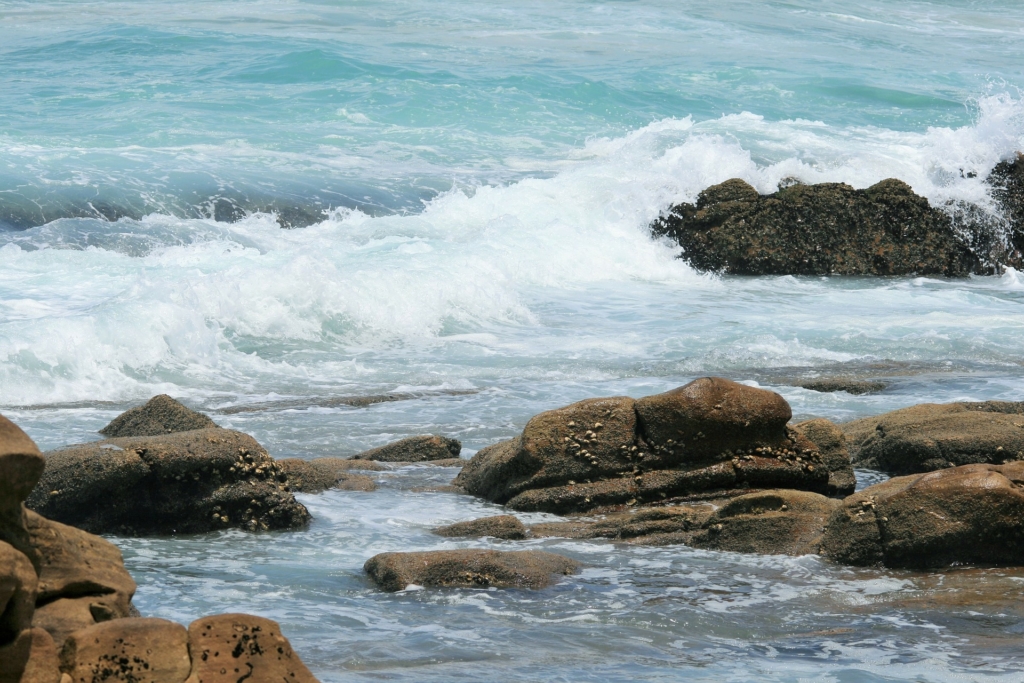 An answer came in a flash.

Juan lifted the float over his head. He waved it back and forth in the bright sunshine.

The bus was on the road. He waved the float until his arms hurt.

“Please, Lord, make them look back.”

The bus stopped and backed into the parking lot. Clutching the float, he ran to meet the bus. He was afraid the other kids would laugh at him. Miss Adams wouldn’t be so kind now, either. She’d warned them to stay together.

As the bus door flapped open, Juan showed the float to Miss Adams. “I got it for you.”

She looked at the float with a quivery smile. “Thank you, Juan. Thank you for using your head. What a good idea to flash the float in the sunshine.”

He turned to his classmates. No one was laughing. Some even moved over so he could sit with them.

Maybe they wanted to see the float, but there was something else. They were beginning to look like friends!

Elaine L. Schulte is the author of 36 novels and hundreds of short stories. She lives with her husband in Tucson AZ.