Saved from the Fire

Saved from the Fire

by Jeanne Gowen Dennis (Based on a true story)

Seven-year-old Teddy woke up with smoke burning his nostrils. Not again, he thought. For weeks, fires had raged around his Florida home. And every morning smoke squeezed its fingers through his closed window. He scrunched his face into a frown. Will our house be next? And what will happen to the Jesus tree?

To Teddy, the old oak he called the Jesus tree was the most important attraction in Florida, even more important than Cape Canaveral. It was so huge that standing under it made him feel like an ant next to the space shuttle. That old tree had fought off fires, hurricanes, insects, and diseases for hundreds and  hundreds of  years. Will this fire kill it? he wondered.

He pressed his nose to the window. As ash from burning trees fell like snow, he asked God to protect his tree. He wanted the chance to show it to his sister and brother—and to tell them why it was so special to him.

He sighed. Today in the stifling 100-degree heat of July, all the windows and doors would be closed, and they would have to stay inside—again.

While Mary and Tommy played, Teddy watched the news with his mom. The film footage of the fire reminded him of a snake, swallowing trees whole and licking the sky with its tongue. A helicopter dropped over three tons of water on top of the burning forest. To Teddy, it was like trying to douse a bonfire with a thimble.

Mom wrapped him in her arms. “I don’t know,” she said hoarsely.
Suddenly she started coughing. It was a raspy, frightening cough—from the fires and her asthma. One-year-old Tommy was wheezing. 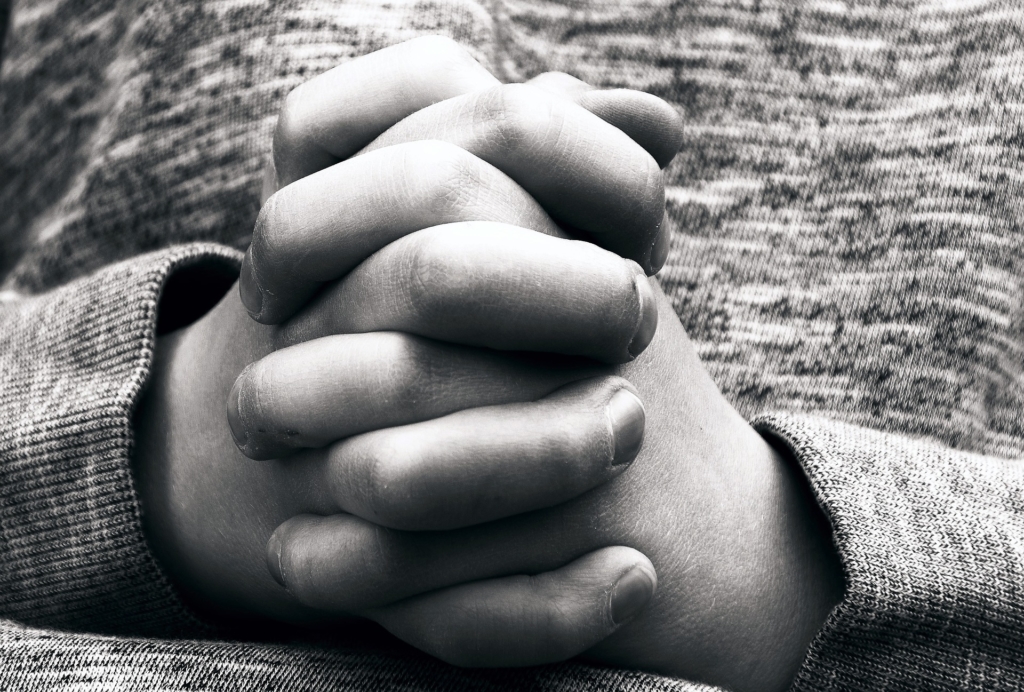 “New fires can start anywhere, anytime,” the newscaster said. “A five-month drought has made grass, bushes, and trees as dry as matchsticks. We need Mother Nature to send rain.”

Suddenly she turned up the sound. “Oh no, all of Flagler County is being evacuated! Grandma and Grandpa will have to leave their house.”

Teddy’s grandparents lived in Flagler County, right near the Jesus tree. As his mom called her parents, Teddy glanced at the boxes of clothing and supplies near the door. Will we have to leave, too? he wondered.

Mom hung up the phone. “They can’t come here because the way is blocked by fires. I hope they’ll be all right.”

Finding a Way to Help

Teddy swallowed hard. The firefighters had been working day and night to control the spreading flames. The fires had even jumped across highways. Then Teddy heard the reporter ask for people to take drinks to the fire station.

“Can we help, too?” he asked. “The firefighters must be awfully thirsty!”

On the way to the fire station, they saw signs in windows thanking firefighters for risking their lives. Suddenly, flashing lights appeared through the smoke. Fires blocked the road. As they took a detour, Teddy glanced back and wondered if their house would be standing when they got home.

At the fire station, a tired fireman patted three-year-old Mary on the head and thanked them all for the drinks. Afterwards, Mom stopped at the beach, hoping to find some clean air by the ocean. But the normally fresh, salty air was polluted by smoke from burning wood, and the waves roared to shore in a milky haze. Teddy talked about how many fires all that water could put out.

Will It Ever End?

Every day the flames loomed closer. And every night Teddy wondered if his family would be safe. One morning, he crept outside to get the newspaper. Dry grass scratched his bare feet and the sharp taste of smoke filled his mouth. Even spitting didn’t help. He read the huge headline. “Pray for Rain.”

“Mom, Dad!” he cried, running inside. “People are finally going to pray!”

About a week later, Teddy woke to the familiar smoky smell and a crackling sound. Is our yard on fire? He scrambled to the window. It wasn’t fire. It was RAIN! Teddy cheered and ran to wake everyone. “It’s raining!” he cried, hugging each one in turn. 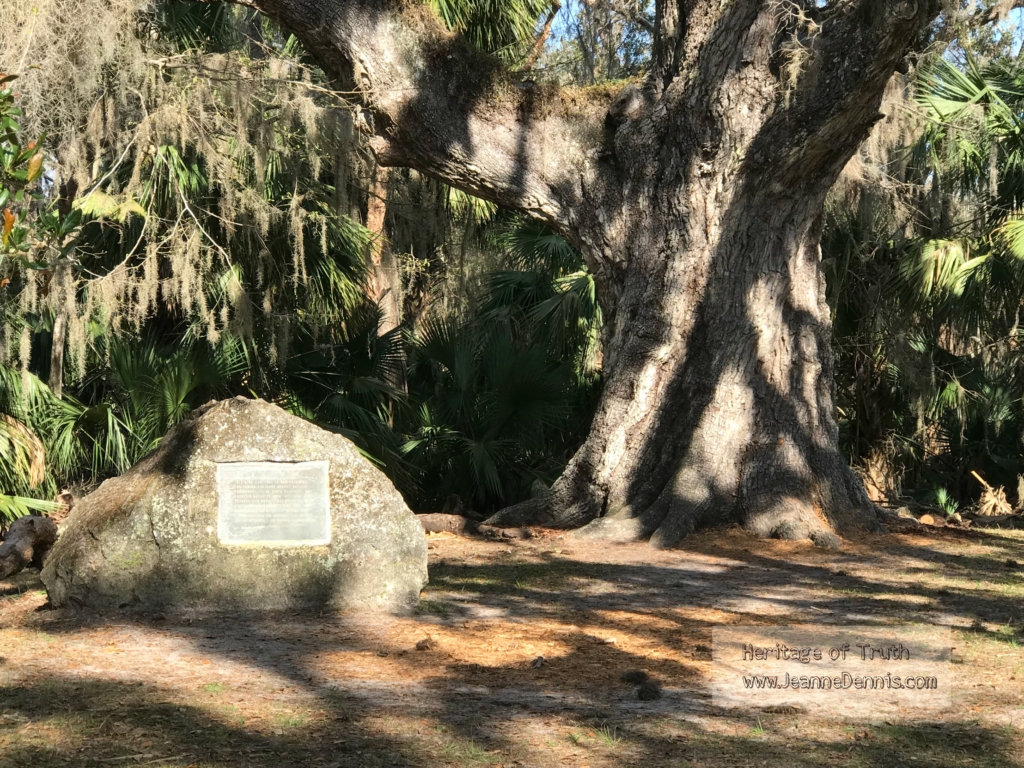 Soon the huge fires were gone. Teddy’s family piled into the van to visit his grandparents and to see if the old oak had survived. Huge wooded areas along the highway—acres and acres—had blackened to charcoal. Other sections of palm and pine trees were still green, right next to the burned areas.

Teddy thought about his tree. He wanted it to remind Mary and Tommy that 2,000 years ago God sent Jesus to save everyone from sin and hell—just like He sent rain to save Florida from fire. He was afraid to look when Dad turned into the thickly wooded drive leading to the park. As the van stopped, Teddy peeped through squinted eyes.

“It’s alive!” he cried, scrambling to unlatch his seatbelt. He leaped from the van shouting, “God saved it!” He ran to the giant tree.

Mary and Tommy followed him, cheering and laughing. “God saved it!” Mary cried, trying to hug the tree.

Tommy tripped over a root just as he reached them. Teddy picked him up, then grasped Mary’s hand. They all looked up. The tree was reaching its arms to heaven, as if praising God for its life.

Why the Tree Mattered to Teddy

Teddy told his brother and sister, “This tree was here all the way back when baby Jesus was born. When you see this big old tree, remember that Jesus came to save us—because God loves us so much.”

“Yes. God loves us,” Teddy said. “And our ‘Jesus Tree’ will help us remember that He saved us out of the fire.”

What Teddy called his  “Jesus tree” is called the Fairchild Oak. It is in Bulow State Park, not far from Flagler Beach, Florida. A sign in front of the oak tree says it is over 2,000 years old. Though now many believe the tree is only several hundreds of years old, it helped the children understand why Jesus came over 2,000 years ago.

To find out what Teddy learned about fires, you can click here.