By Sonia A. Randall

The Bible is full of references to animals, birds, and even insects. Many quotations about them have become so well known that people often refer to them without even being aware that they are from the Bible.
See how many of the following you can identify and fill in the blanks from the words below. If you can’t figure out the answer to a question, get your Bible out and look up the verse in parentheses. 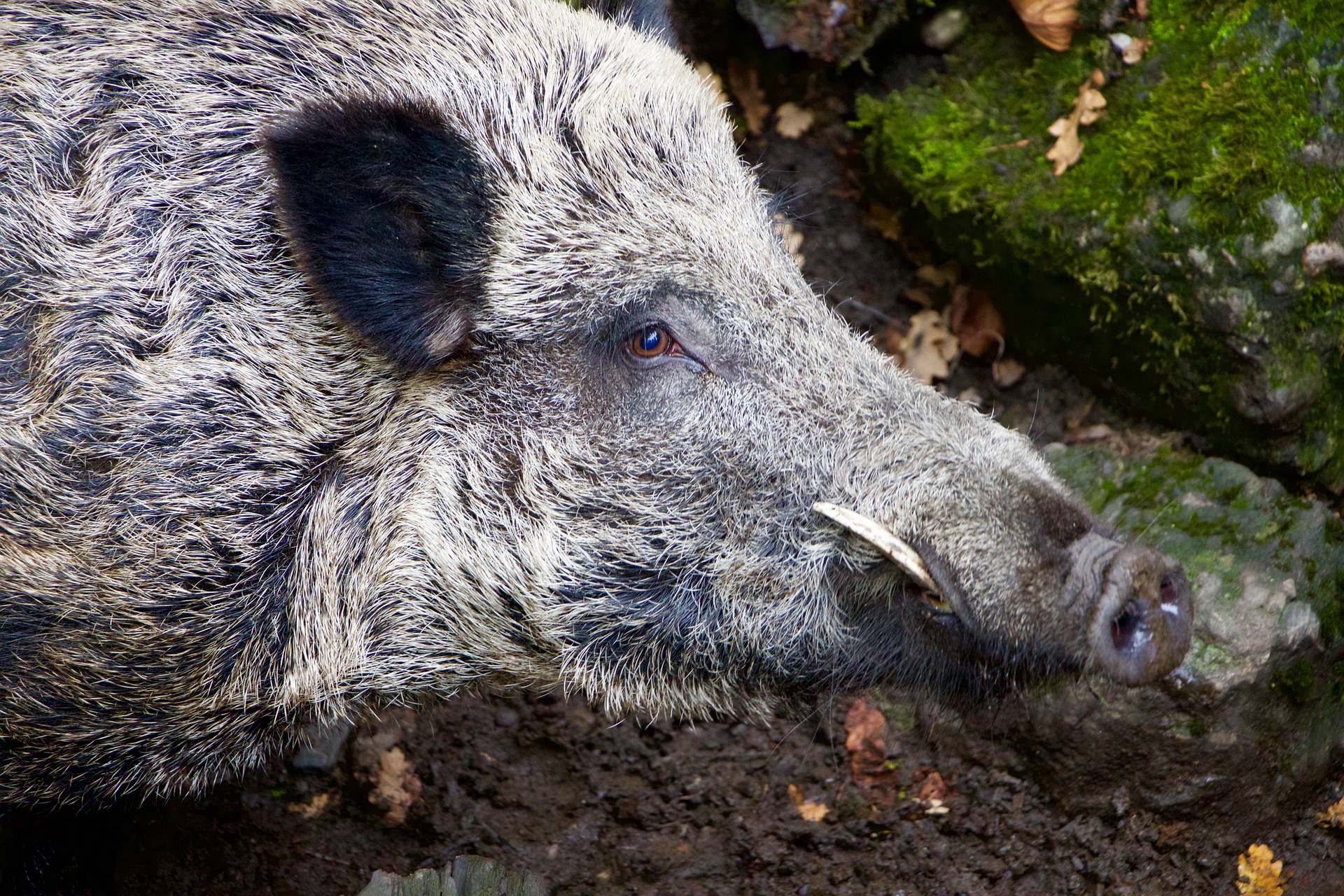