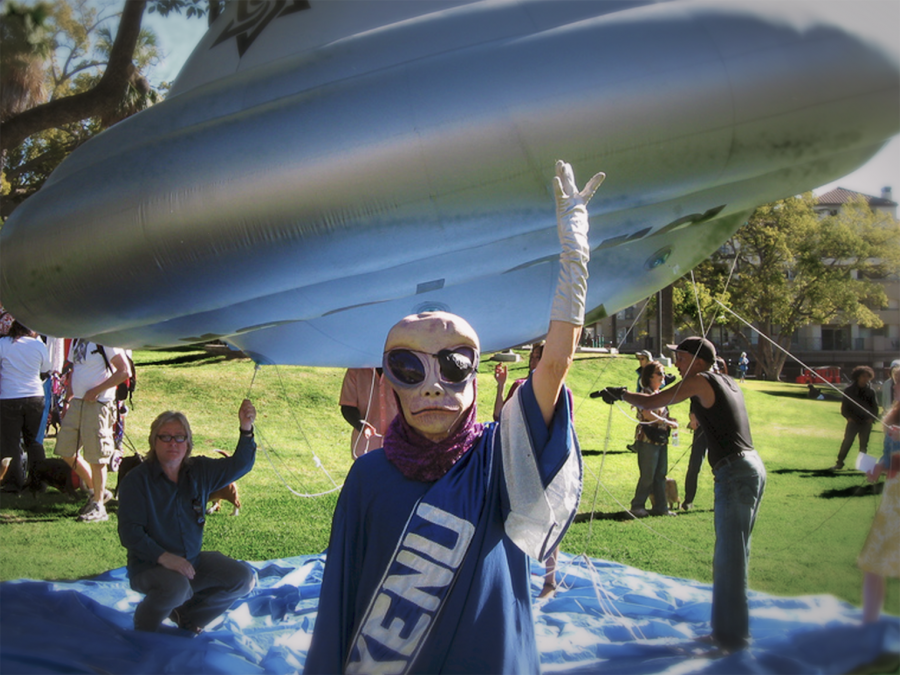 Starting back in 1938 with Orson Welles’s War of the Worlds radio broadcast and in recent years with Star Wars and Star Trek, science fiction has captured the imagination of millions. Add to that the popularization of occult stories and practices, especially among the young, and the culture has been groomed to embrace deception.

Alien Intrusion: Unmasking a Deception from Creation Ministries International will open in theaters on January 11, 2018, for a one-night event. This fascinating film presents:

Sci-fi is fun. I remember reading a book when I was ten about children going to Mars and meeting Martians. I see nothing wrong with enjoying sci-fi any more than other types of fiction, as long as biblical truth does not become blurred as lies masquerade as truth. We live in a culture that so often “calls evil good and good evil” (Isa. 5:20). So it is paramount we learn – and teach our children and grandchildren – to discern truth.

Alien Intrusion provides one tool to help, and I highly recommend it for pastors, churches, parents, and teens. Please be aware that the movie contains references to people’s alleged abusive, intimate experiences with aliens, so parental caution is advised. It also provides the hope – apparently the only solution – for all those who suffer from the deception of alien intrusion.

Be sure to tell your pastor, family, and friends about Alien Intrusion, and go see it in your local theater on January 11th. For more information and tickets, go to http://alienintrusion.com.