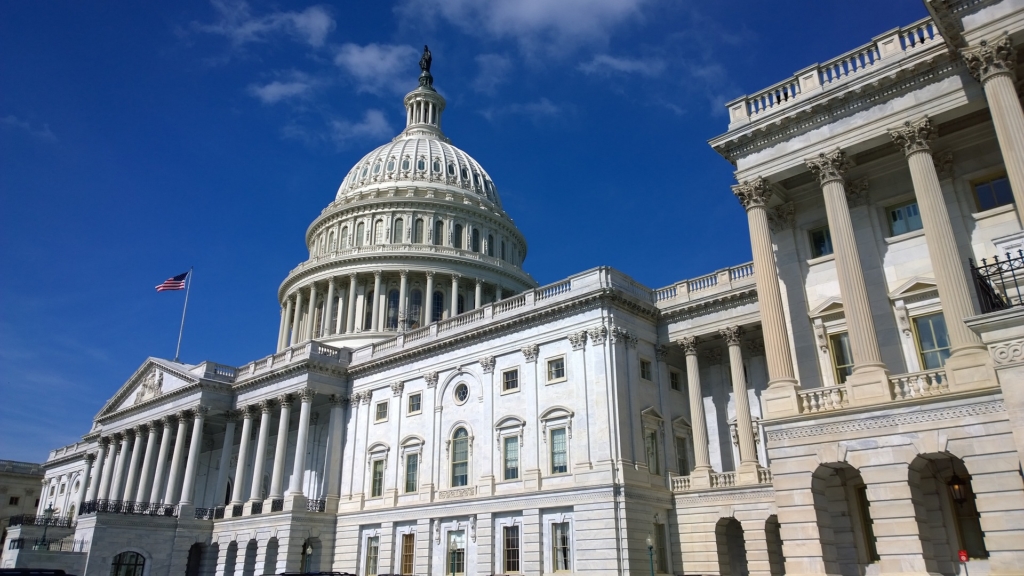 Who Rules, Now and in November?

We often hear children chiming, “We rule!” or their team rules. With national elections in the U.S. on the horizon, Americans will soon decide who rules, at least politically. I’ve heard some people say they’re discouraged and don’t believe their vote will make a difference. Some have even chosen not to vote for that reason. But let’s look at the situation in a different way.

Adults often tell children, “It’s not who wins, but how you play the game.” We encourage them to do their best, so that if they lose, they will have the satisfaction of knowing they tried their hardest.

People who choose not to vote aren’t trying their hardest. They’re not even in the game. They’ve abandoned the team. More than that, they have taken for granted the precious gift of freedom they have as Americans. They have shunned their right to participate in our self-governed nation and defaulted to the other team, whoever that may be.

More than that, they have spurned a God-given right and responsibility. People all over the world long for what we have—freedom of religion, freedom of thought, freedom of expression, and freedom to choose our own leaders.

As Christians, we know that God is sovereign, and He raises up leaders and brings them down. But we also know He often uses people to accomplish His purposes. In this country, believers in Jesus Christ have a responsibility to make our voices heard through our votes.

As our Founding Fathers wrote in the Declaration of Independence, our inalienable rights to life, liberty and the pursuit of happiness come from God, not rulers or politicians. Yet we could easily lose our freedoms if we remain silent. As the persecuted church in other parts of the world can attest, freedom like ours is a precious and rare gift. We must guard it vigilantly, with God’s help and guidance.

In Florida, the voter turnout for the August 2012 primary election was just 20 percent. That means 80 percent of the registered voters sat out the game. They left the decisions up to a mere one-fifth of the registered voters, and an even smaller fraction of the state population. They have no right to complain if they don’t like the election’s outcome.

Wherever you live, if you didn’t vote when you had the chance or haven’t registered to vote, please get in the game. Then no matter who wins in November, you’ll know you did your best to honor God by valuing His gift of freedom.

Who rules? In the final analysis, what really matters is who rules in our hearts. If it is the Lord Jesus, then He will remain on the throne no matter who wins elections. But He has given us a voice through our votes. I pray His people will rise up and let Him have His say through us. May His will be done in November!